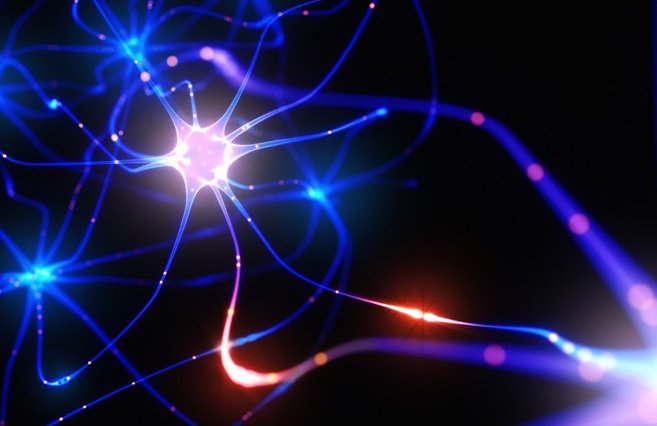 Optogenetics has greatly enlarged the scope of neuroscience by making possible the study of particular neural circuit components in both normal and diseased states.

Optogenetics has helped scientists and doctors understand neural circuit behavior and responses in a variety of conditions such as mood disorders, addiction, Parkinson’s disease, obsessive compulsive disorder, social behavior, and reward, and many more.

In the last decade a number of optogenetic tools have been developed both by discovery and engineering; we now have a battery of opsins that can be used to manipulate (both stimulate or inhibit) neuronal activity as well as certain intracellular signaling cascades.

The trend now is to refine combination approaches (e.g., integration of optogenetic control with imaging of genetically defined neural populations) so as achieve better insights into neuronal circuit behavior in normal persons and their dysfunction in psychiatric disease states.