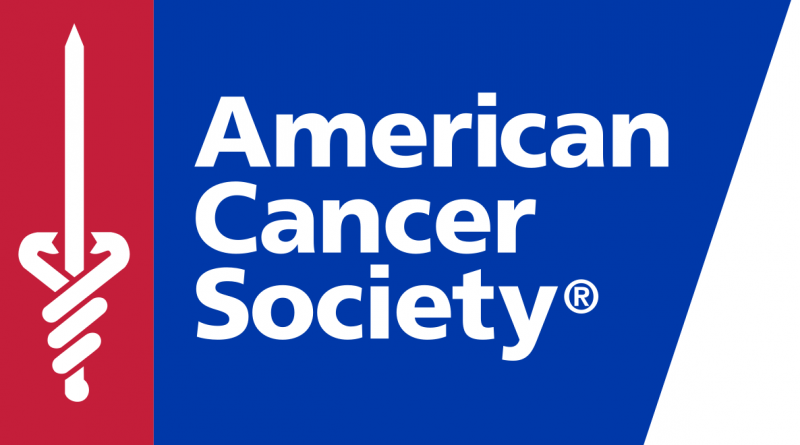 What is photodynamic therapy?

Photodynamic therapy (PDT) is a treatment that uses special drugs, sometimes called photosensitizing agents,along with light to kill cancer cells. The drugs only work after they have been activated or “turned on” by certain kinds of light. PDT may also be called photoradiation therapy, phototherapy, or photochemotherapy.

Depending on the part of the body being treated, the photosensitizing agent is either put into the bloodstream through a vein or put on the skin. Over a certain amount of time the drug is absorbed by the cancer cells. Then light is applied to the area to be treated. The light causes the drug to react and form a special kind of oxygen molecule that kills the cells. PDT might also help by destroying the blood vessels that feed the cancer cells and by alerting the immune system to attack the cancer.

The period of time between when the drug is given and when the light is applied is called the drug-to-light interval. It can be anywhere from a couple of hours to a couple of days, depending on the drug used.

The light used in PDT comes from certain kinds of lasers or from light-emitting diodes (LEDs). The kind of light used depends on the type of cancer and where it is located in the body. PDT is usually done as an outpatient procedure (meaning you won’t have to stay in the hospital) but is sometimes combined with surgery, chemotherapy or other anti-cancer drugs, or radiation therapy.

Pros and cons of PDT

Studies have shown that PDT can work as well as surgery or radiation therapy in treating certain kinds of cancers and pre-cancers. It has some advantages, such as: