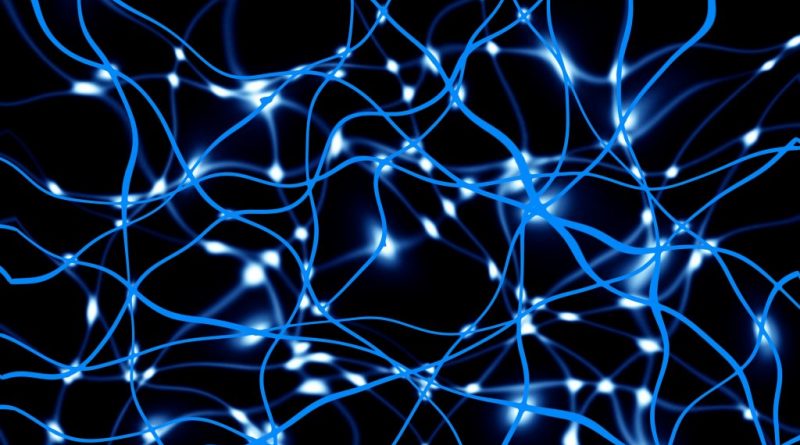 Did you ever have that feeling of a close connection with a person you just met? Can you sometimes sense the mood of another person without actually seeing them?

It must be about qi or prana or auras or other weirdness. You know, all that far-out stuff you hear about those invisible meridians, healing energy pathways, and dah, dah, dah … bunch of nonsense!

The thing is that for thousands of years, countless millions of people have experienced verifiable communications and energies and healings that can’t be explained in rational terms. Or can they?

Light from an onion

In 1923, a Russian cell biologist, Alexander Gurwitsch, discovered extremely low-level ultraviolet light emitted from onions. He called this mitogenic radiation, and his work was used in diagnosing cancer. In 1941, he was awarded the prestigious Stalin Prize for his work.

However, 500 failures to duplicate his research results led to his work being discredited. Later in the 20th century, however, it was taken up by his daughter, Anna, and by others. In the 1970s, German cell biologist Fritz Albert Popp coined the currently used term “biophoton” for this light.

What is a biophoton?

When thinking about light, we usually think about light waves. Light waves are a kind of electromagnetic radiation that we can see and that has color, based on how fast the wave is vibrating, its frequency. Lower frequencies are toward the red color, and higher frequencies toward violet. There are also those frequencies that are slower than red, infrared, and faster than violet, ultraviolet, that we can’t see with the naked eye.

The interesting thing about light is that in addition to behaving like a wave of energy, it can also behave like a physical particle, a kind of chunk of light, a quantum. It’s this basic unit of light that we call a photon.