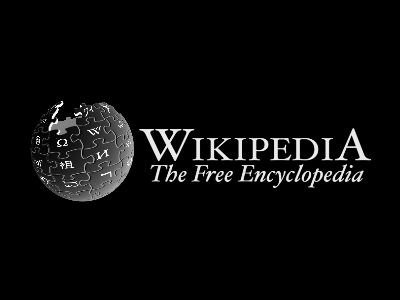 Biophotons (from the Greek βίος meaning “life” and φῶς meaning “light”) are photons of light in the ultraviolet and low visible light range that are produced by a biological system. They are non-thermal in origin, and the emission of biophotons is technically a type of bioluminescence, though bioluminescence is generally reserved for higher luminance systems. The term biophoton used in this narrow sense should not be confused with the broader field of biophotonics, which studies the general interaction of light with biological systems.

Biological tissues typically produce an observed radiant emittance in the visible and ultraviolet frequencies ranging from 10−17 to 10−23 W/cm2 (approx 1-1000 photons/cm2/second). This low level of light has a much weaker intensity than the visible light produced by bioluminescence, but biophotons are detectable above the background of thermal radiation that is emitted by tissues at their normal temperature.

While detection of biophotons has been reported by several groups, hypotheses that such biophotons indicate the state of biological tissues and facilitate a form of cellular communication are still under investigation, and claims that biophotons are responsible for physical healing are unsupported. Alexander Gurwitsch, who discovered the existence of biophotons, was awarded the Stalin Prize in 1941 for his mitogenic radiation work.

Biophotons may be detected with photomultipliers or by means of an ultra low noise CCD camera to produce an image, using an exposure time of typically 15 minutes for plant materials. Photomultiplier tubes have also been used to measure biophoton emissions from fish eggs, and some applications have measured biophotons from animals and humans.

The typical observed radiant emittance of biological tissues in the visible and ultraviolet frequencies ranges from 10−17 to 10−23 W/cm2 with a photon count from a few to nearly 1000 photons per cm2 in the range of 200 nm to 800 nm. The full spectrum of visible light, cells emit the full rainbow of wavelengths.